Unique ways to pass the time

Southampton led the way on football social media this weekend, as they found themselves in the middle of a noughts and crosses match against Premier League champions, Manchester City. The game ended in a draw. How the Saints would take that result on the football pitch.

Thanks for the game, @ManCity! 👏 pic.twitter.com/06yOVW2QyH

Liverpool midfielder Alex Oxlade-Chamberlain didn’t seem too stressed about the potential of the season being cancelled, as he showed off his new dance moves. His girlfriend, Little Mix star Perrie Edwards, posted the video on her Instagram account.

Alex Oxlade-Chamberlain is passing the time by breaking it down 🕺

A local newspaper in Newcastle came up with some unique football social media content, as they asked their followers to guess the player based on four pictures. Do you know who this is?

Which #NUFC player is this?

Meanwhile Gary Lineker finally realised what life was like if you didn’t care about sports.

Always wondered what life is like for those who have no interest in sport. Beginning to get an inkling....It’s crap. 😴

The postponement of all the major football leagues and tournaments has kick started a debate on football social media. How should the season be resolved?

Sadly, football social media showed its ugly side, with see-through requests from chancers Karren Brady and Paul Barber to null the season. Brady of West Ham and Barber of Brighton, suggested the season should be cancelled and started again in August. One look at the Premier League table will tell you why these business suits wanted the season written off.

Sorry Liverpool but the Premier League has to be declared null and void if players can’t play again | @karren_brady https://t.co/6QACqgrMwz pic.twitter.com/o2Ie8t57lP

How do we solve the remainder of the football season? 🤔

This is what Brighton’s Chief executive Paul Barber thinks...#bbcfootball pic.twitter.com/1Klm5vpZd5

A more measured approach came from Rory Smith, a journalist in New York.

Staggered, to be honest, that anyone would be coming out in favour of any method of resolving the season - or annulling it completely - this early. It’s almost like it’s opportunistic self-interest.

One of the more bizarre football social media stories recently was Brazil legend Ronaldinho going to prison for falsely trying to enter Paraguay. This weekend he got to play the sport he loved from behind bars. No surprises he was amongst the goals.

🇧🇷 The first picture of Ronaldinho playing football in a Paraguayan jail has been released. I still can't believe it. His team won the game 11-2. Ronaldinho scored 5 goals & assisted 6.

Wayne Rooney has been in the spotlight again recently. Firstly, his Derby County side took on Manchester United in the FA Cup, whilst this weekend, his new column in a British newspaper got people talking.

Wayne Rooney writing a weekly column for the Sunday Times. Wayne Rooney wearing a turtleneck. We truly are living in remarkable times. pic.twitter.com/WLhRo2VCft 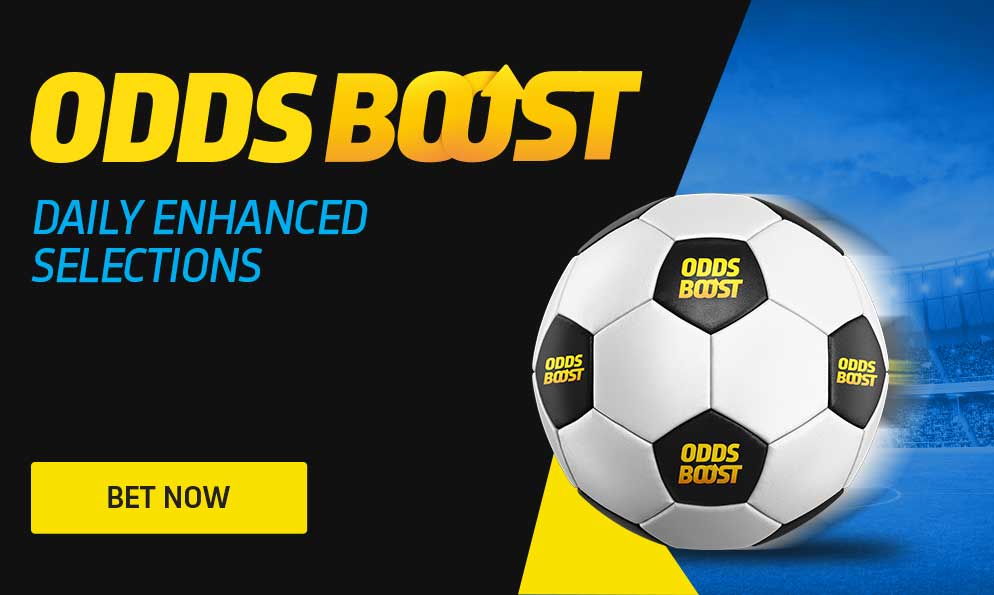 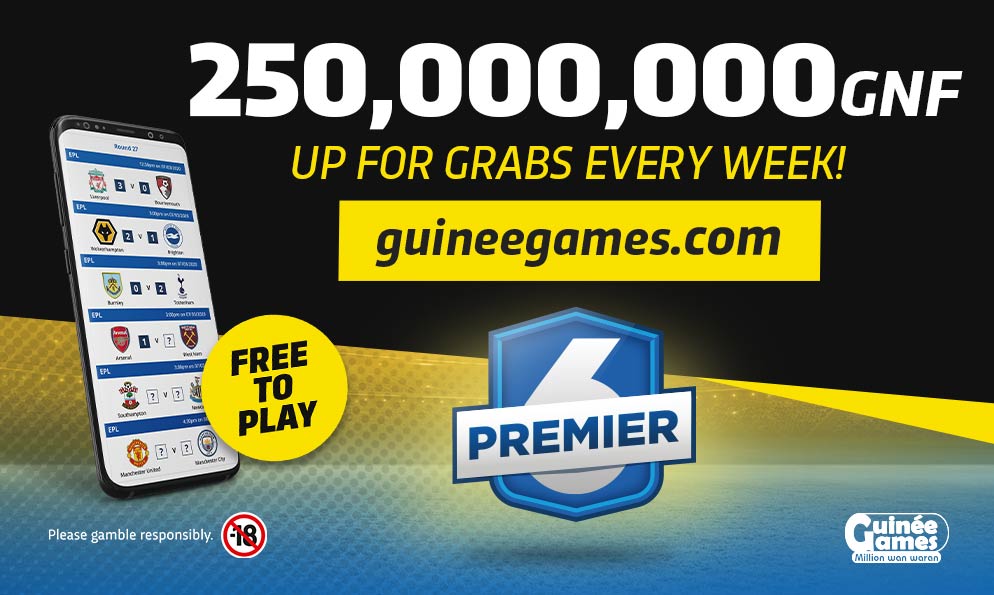